5280 Remodeling & Restoration  has over 50 years of experience within the Denver Metro Area. Our goal was to expand within the market place and continue to provide outstanding service and quality workmenship. Our corporate office and warehouse is located in Parker which gives us easy access to Douglas County, Denver, Aurora, and Littleton.
We are experts in interior remodeling and design services.

5280 Remodeling and Restoration is a collaboration of bright, passionate, and creative individuals who firmly believe that well-designed and constructed spaces can lift your spirit. 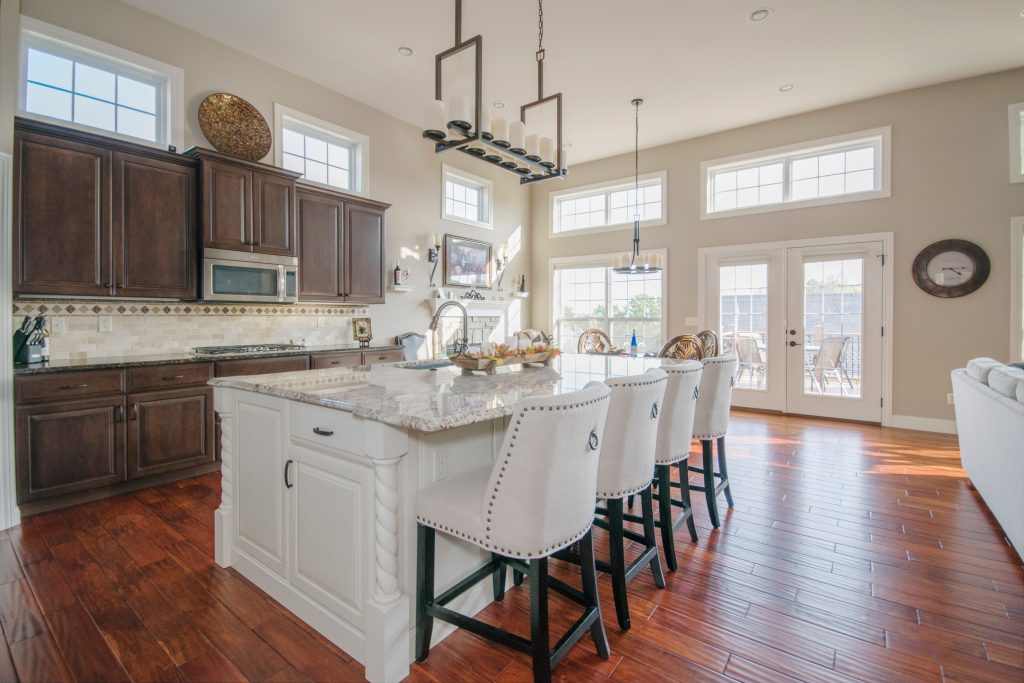 We accomplish this with a unique process that combines your vision with our design acumen and construction knowledge. This enables us to create the best possible space both functionally and aesthetically. Through complete planning and attention to detail, we can help you perfect your recent purchase, create additional space for a growing family, or remodel an existing space to evolve with your needs. Request a free design consultation today and allow us to begin lifting your spirit through our design-build process.

We’re pretty excited about the work that we do, and we want to make sure that the lives we’re touching are positively impacted by the changes that we make to their environments.  We feel strongly that the work that we do for our clients improves their lives, and the delivery process that we follow allows us to create amazing spaces that change lives.

I started in the Construction Industry in 1990 in Metro Denver developing a new home builder’s warranty repair company which quickly developed into a successful enterprise. My company performed all aspects of residential home repairs for several new home builders including; Richmond, Meritage, Toll Brothers, Centex, Century, Casson Duncan, Golden design Group, and a few other custom builders. Over the period of 29 years I have seen just about every type of situation to repair and correct. I have known my partner Shawn for many years and worked on several projects with him prior to forming our new company in residential home remodeling. Since 2017 we have completed dozens of successful remodels and currently have our office/warehouse in Parker. We have a strong management team, a quality control person, an operations manager and employ over a dozen trusted sub-contractors, some of whom we have worked with for over a decade.
As the General Manager I take pride in staffing the best people and thereby expecting the best quality and service within the industry.

As a third generation Colorado native, Shawn was born and raised in Aurora.  At 14, Shawn took his first job in landscaping, which signified the beginning of a career in the service and construction industries.  While attending Rangeview High School, he also took classes in electrical occupations at Pickens Technical College.  After graduation, Shawn spent a few years working at a local motorcycle shop, while earning his Associates Degree in Applied Technology from the Community College of Aurora.  After earning his degree, Shawn took his first construction job and began remodeling homes.  The experience he gained during this time inspired him and a partner to found Mile High Contractors in 2007.  In 2014, he and his partner agreed to go separate ways which led to the formation of SRG Construction, Inc.  Shawn later reconnected with an old acquaintance, Jim Wesolowski.  In early 2017 the two formed 5280 Remodeling and Restoration, LLC, initially concentrating on installations for Lowes Home Improvement stores and gradually building the business into the private residential and commercial markets.  With a focus on quality construction, customer satisfaction, and deep roots in the industry, the company has flourished

After I successfully completed my doctorate Degree in Economics, I started in the Construction Industry in Property  Management in my Native country in 1998 where I was very much involved in Quality Control and Office Management. After moving to the United States in 2013 I became actively involved in Home Remodeling and Design.  I have been with 5280 Remodeling & Restoration since its start up. I take pride in making sure our customers dream’s with their project becomes reality by actively managing and performing quality control on all projects.